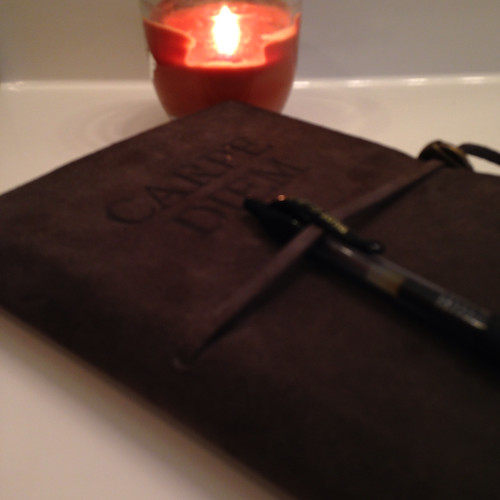 Found out something interesting today. My neighbors call me “The Todd.” At first I figured it was just one of them (Justin has done so openly to my face for quite some time–whatevs). But today, as I looked on my front step to yet the 3rd Sunday paper in as many weeks, I could not have known that I would learn how wide spread it was. Yes. I am aware the sentence is awkard, but it does make sense-grammatically speaking.

Friday night I wound up going out and meeting a few friends for drinks. Apparently they have not received the memo that BrewStirs is no longer my spot. Hasn’t been for nigh a year, at the least. Perhaps they’ll figure out on the nights I tell them no, no? Mayhaps. Friday was not that night, however.

Saturday morning was a planned trip to the zoo with a friend. It was a blast, and I think we both needed to laugh stupidly and in the same day weep openly for the lowering of the least common denominator in the gene pool. 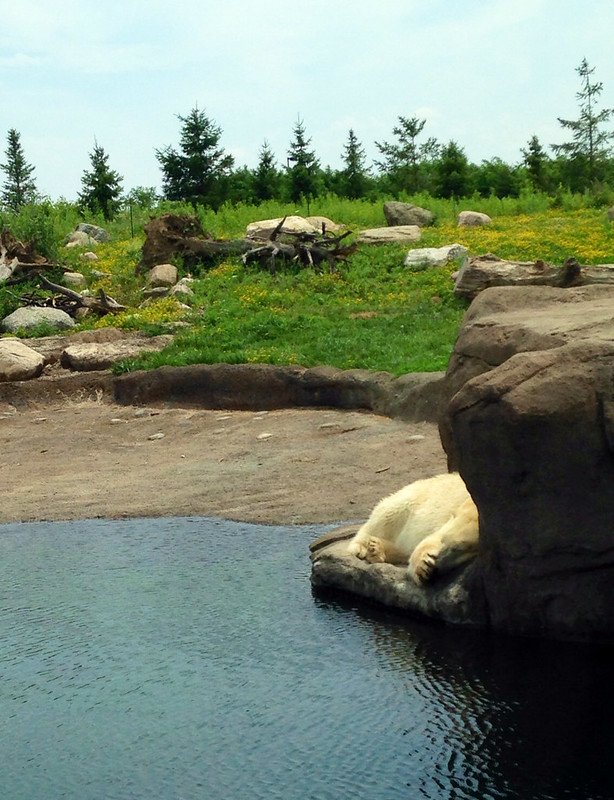 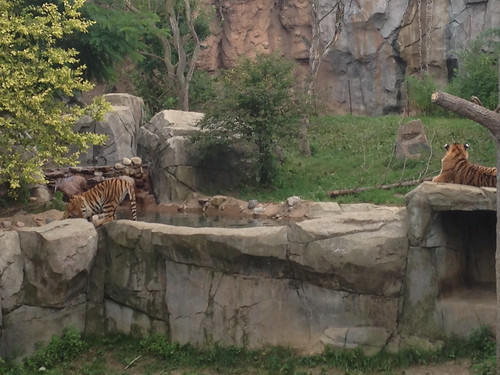 I took some pix at the zoo as well. To be clear–4 on my phone, and 20 or so with the instant camera.
And unplanned band practice rounded out the Saturday evening. It was a hot sticky day followed by hot sticky jams that night. In otherwords, a great freakin’ day!
Sunday, er, today. Was a trip to the Arts and Music Fesitval in Westerville. Again sticky, but we managed to get out before it rained. I ran in to my good friend John L. there. We discussed the merits of the instant camera and how, in fact, it was teaching me to be a better photographer because it was forcing me to think about the shots before I took them. Taking lighting, composition and the like in to account before snapping the pic.
And he’s right. I told him that it was also allowing me to get right back in to the moment wherever I was. We agreed that all of the above were good things and the best part was that MicroCenter carried the film. All signs point to rock.
My friend Amber gave me a hand made journal that completely rocks. I dig stuff like that and she had it sitting around and came to the conclusion I would dig it. It is such an awesome feeling to have friends who know me so well. Actual real world friends. Life is definitely good.
After a brief detour to the ‘rents, I hit the homestead to start laundry.
And then I remembered the stupid paper.
I know that they are meaning to deliver it to Apt 2A, not Apt2. Don’t ask me why they numbered it this way. It was definitely a bonehead move. I head over to 2A and knock on the door. I hear a “Come in..” I have to admit I’m taken aback, Um…OK was my reply. I met my neighbor and handed her paper (And clearly she thought my knock was someone else “I guess I should really start looking through my peephole” was the line that clued me in to it).
And she said, “You’re The Todd!” in something of an incredulous tone. I am. It was all I could do. I was still a little surprised that my neighbors whom I haven’t met knew of me. It was funny to me. But we swapped stories of how our mail man is an idiot and she would wind up getting my packages and have to bring them and leave them on my door.
I headed home, still laughing about the The Todd thing.
Pizza and bad sci-fi rounded out the evening.
And laundry. Because, really, no weekend is complete without it.
And with that, I’m out. 3 or 4 posts now written with this keyboard. We’ll see how long it takes me to adapt. Go ahead and start the pool now. I give myself 8 days. Feel free to guess higher or lower. Price Is Right rules.
Peace Out my friends,
-A.T. (a.k.a. The Todd) 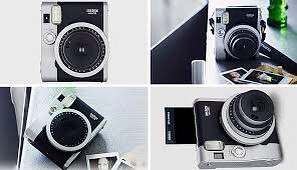