I’m thinking that what I need in front of my apartment is a little cafe table and a couple of chairs. Now, granted, my ‘patio’ as it were is only about 3X3. And there IS a picnic table in the court yard. But still. Even though it might make my patio look a little jank, I have to somehow think it would be better than the big boy camping chair I’m siting in now, art desk on my lap, ipad on top of that-pecking away at this writing thing.

The weather is probably one of my favorites–pre-storm. The wind is having its way with the summer trees and it feels as though any moment the sky could open up and dump gallons of water on whomever might be unfortunate enough to be outside. The only warning are the four or five raindrops you’re never quite sure you felt until it’s entirely too late and you are drenched.

I kinda feel like a little table might make my writing outside seem a bit less odd (even though that’s never really been a concern with me, I mean, it is in my name, afterall). Even so, there is something about writing outside…when the mosquitos are taking a break from their feasting that makes things quite nice. I need to do more of this. This writing outside thing. It kinda takes me back to writing on the front porch at the Farm. And lord knows, anything that takes me back to that is fine by me.

I’m guessing by now you have figured out that I’m digging this new case. That being said, if anyone knows someone with an iPad Mini looking for a keyboard case, let me know. I can hook them up.

Writing. Haven’t been doing much of that lately. Work has been a little nutty the past few weeks, to the poitn where I haven’t taken my laptop to work, nor have I taken a full lunch to actually sit down and do any kind of writing. 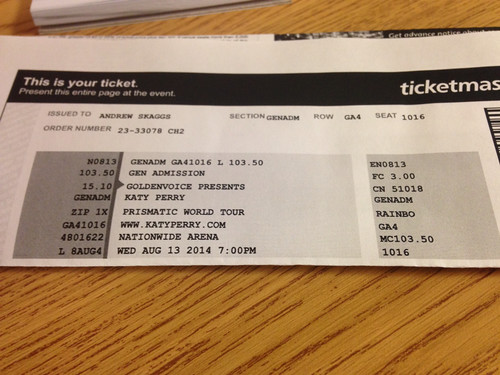 Yes. That’s happening. The phone will be charged, but I’m really hoping that I’ll be able to take the instant camera. We’ll see. For some reason that seems to do a much better job of catching that whole ‘in the moment’ vibe that’s missing from so many other pix I see. I think a lot of it is that the pix are warmer. There’s something undeniable about film. It’s true. Those instant shots are real. No photoshop. No fixing it in post. What you see is (mostly) what you shot. Period.

So..yes, I remain hopeful for geting some fun shots.

I have several thoughts on the passing of Robin Williams, but that nerve is still a little too raw. That will be a post for a later time, I’m sure.

Did anyone see the Supermoon when it was at its biggest this past Sunday? Yeah. I went out to get some pix… 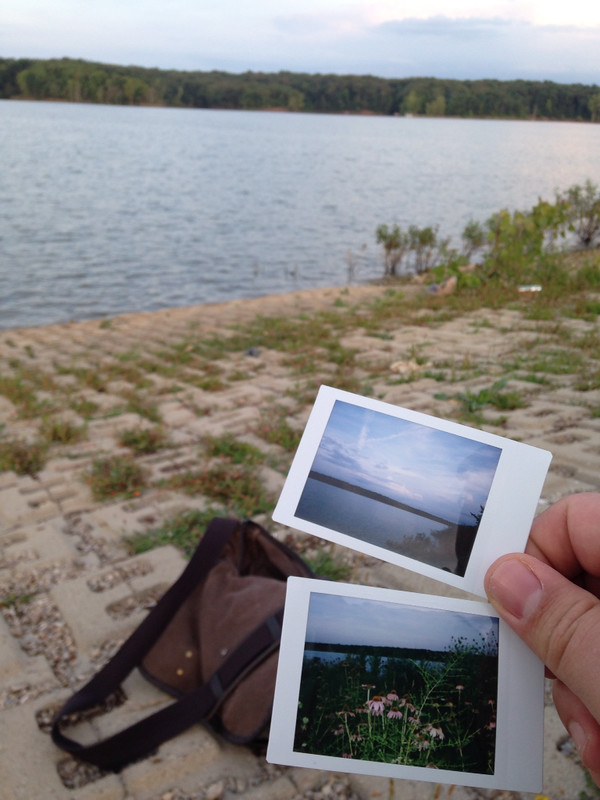 Got all set up in my spot…took couple of reference shots. 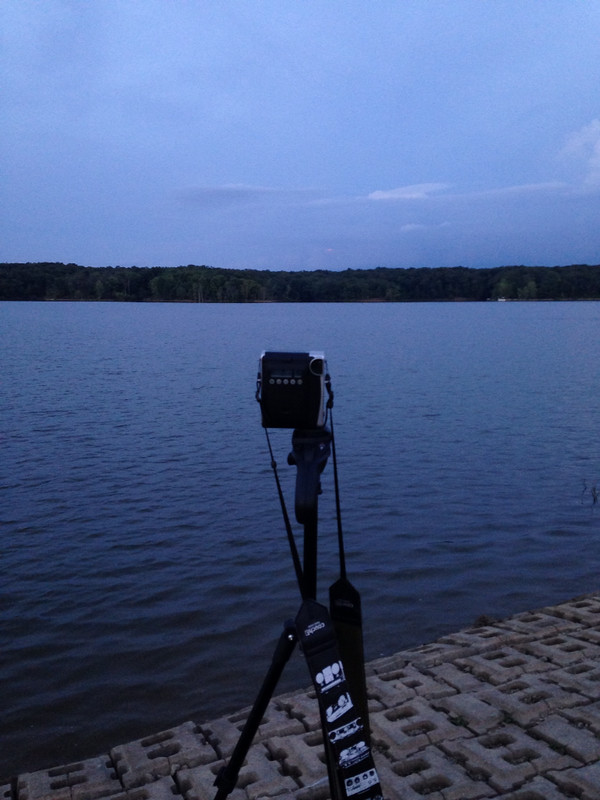 Annnnnnnnnd then proceeded to get screwed by the clouds that refused to move. So…no. No supermoon instant camera shots….this time. There is always next month…with the STRONG chance that I’ll be in KY for the next one (Dad, if you’re reading this, yeah…might have to bump our trip back a week, I’ll know for sure tomorrow).

And with that, I think I’m about ready to head inside and call it a night.

The writing bug has most definitely bitten, but the sleep bug is a tough adversary and there’s a good chance it’s going to win. At least in the short term.

Sweet dreams my friends (and even sweeter when you realize they aren’t only when you dream).

One thought on “Cafe Expresso”